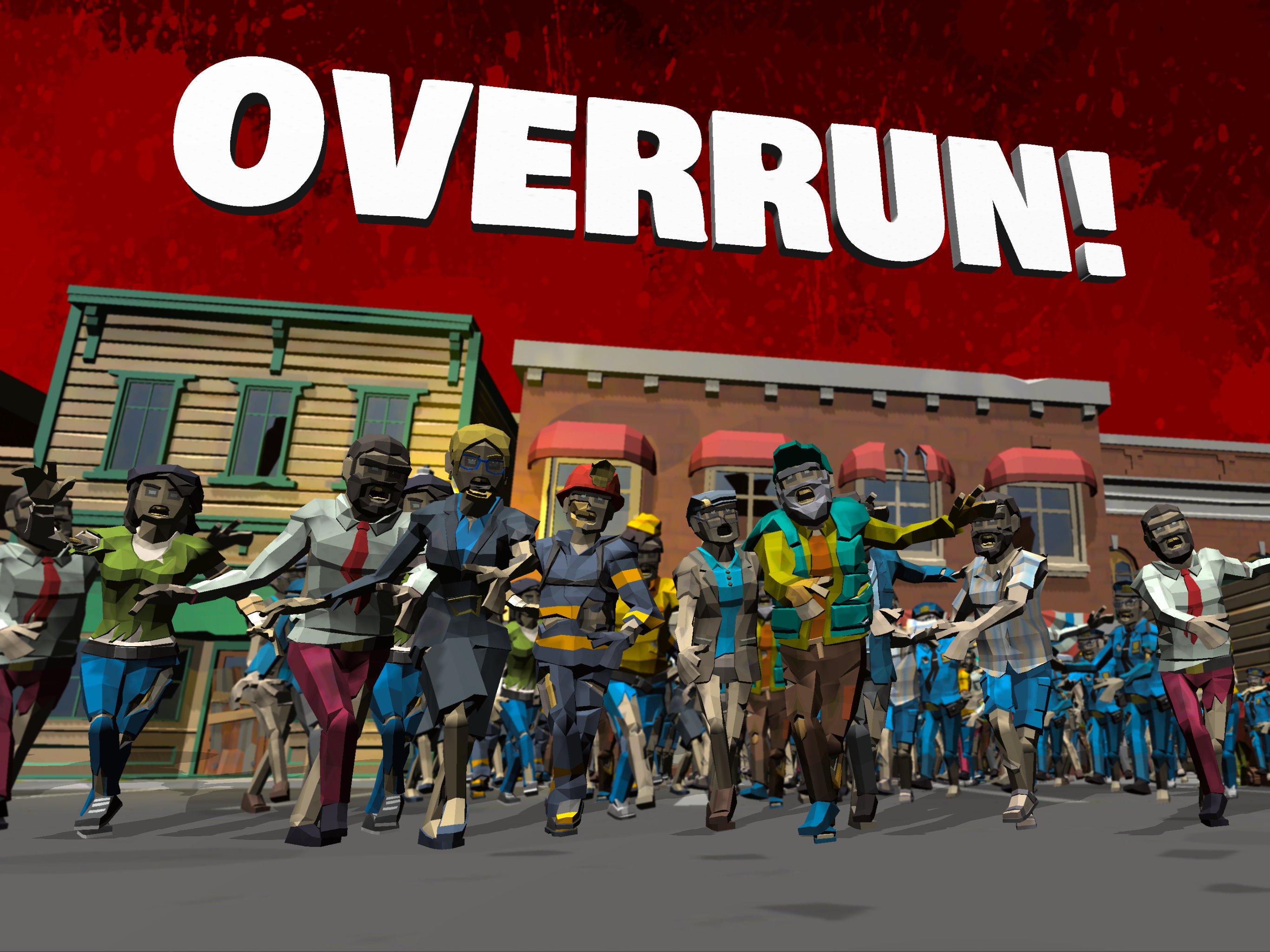 Overrun throws you into a post apocalypse zombie world where your survival is on the line. Build a defense against the zombies, equip your survivors with devastating weapons, and fight the horde of zombies to progress to each new map location.

Unlock new weapons, turrets, and barricades to hold back the zombies as you fight for your survival. Recruit new survivors to your team and level them up until they are the ultimate zombie slayers!

Wildfire Games Ltd was founded in March 2018 with the goal of making great games for mobile that don't break the bank. We believe mobile games should provide value through entertainment rather than being a source of addiction.

Hi, my name is Adam Lewis and I am the founder of Wildfire Games! I started my game development journey back in 2013 whilst studying for my degree at Sheffield University and i've been hooked ever since. My first completed game was released on Android and was called 'Gravity Sim' it was a small simulation game that allowed you to play with gravity.

I discovered Unity in 2015 and began working on a 3d version of Gravity Sim and gave it the super creative name 'Gravity Sim 3D'. This was a turning point for me because I realised after this release that I could actually make money doing what I love!

When we graduated, my friend and I decided to make a similar game to Gravity Sim 3D but with more depth and turn it in to a real game. We founded Pocket Labs together and released Pocket Galaxy in June 2016.

I spent the next few years learning and improving my game development skills and spent 18 months in New Zealand before starting development on Overrun in January 2020 and going full time as a game developer. 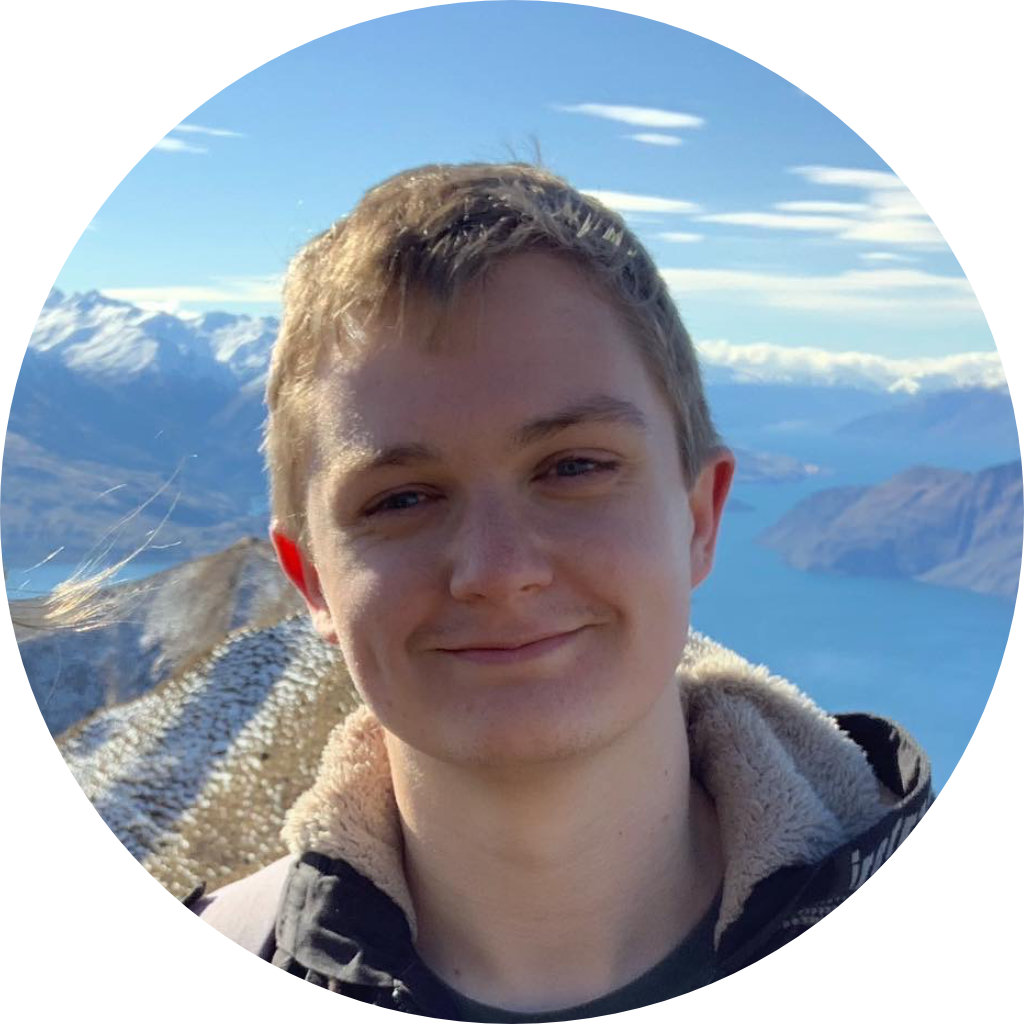